Music feature films are one of the different genres of the movies in which the story lines up with a soothing song. This type of music and songs are helpful in developing the opinion on the characters of the film. Sometimes the songs are sung by the characters of the movie, and the songs may also include the narration of the storyline. Here are some movies with music features which have been accepted by the audience. 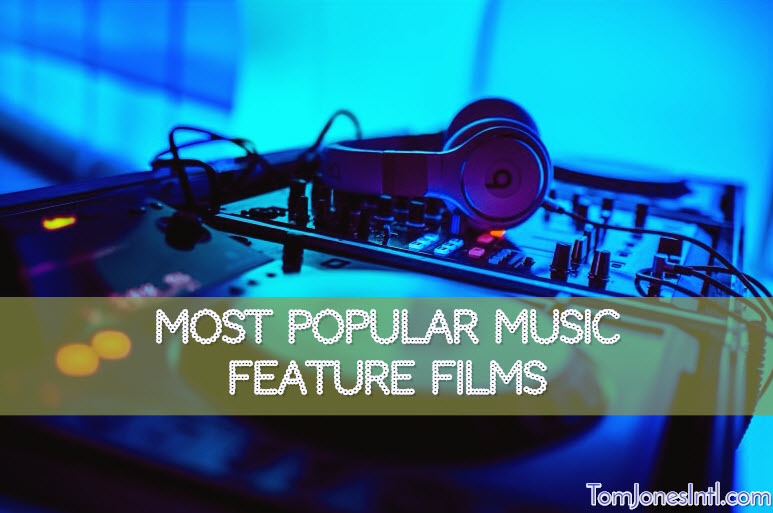 To give the importance to music, many people have made movies with portrayals of musicians. One of the artists that come to our mind is Tom Jones, here’s his biography to know more about him. 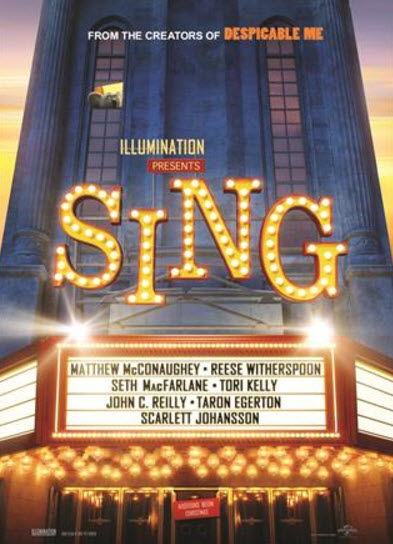 Sing is an animation and a comedy movie with a very different story plot which is attracted by the audience. The film is all about a humanoid koala who aims is to raise the ticket sales of his theater. Thus he decides to host a reality singing talent competition. The movie turns out to a comedy based story with humanoid animals and some gangster characters such as bear, mouse, gorilla which threatens the main characters in the plot. The movie is produced and released by the producers of the all-time favorite Despicable Me movie.

The Sing movie comes up with mixed messages such as the relationship between parent and child, values of motherhood, teamwork, bravery and tackling problems. You can watch these films on the Netflix app.

La La Land is a romantic as well as a musical film directed by the Damien Chazelle. The film is based on two principal characters cast by Ryan Gosling and Emma Stone. The characterization is about a jazz pianist musician and an upcoming actress meeting up in Los Angels and fall in love. The story has a very different plot with romantic moonlight walks, eyes caught gazing, a musical masterpiece and out of real life. Since the story and the characterization are new along with the musical touch, La La Land was a great hit in the year 2016. The movie was nominated for plenty of award nominations and also received various awards.

Beauty and the Beast

Beauty and the Beast is an adoption by the live action of the old Disney classics with a great musical feast to the audience. The movie had the same story of the beauty and the beast classic film, but with the perfection in characterization, a visual masterpiece and the best music treat for the audience. The movie cast the two main characters such as arrogant prince played by Dan Stevens and a village girl Belle played by Emma Watson. The prince was cursed and turns to be a beast. The cure for the spell is only when he finds his true love. At that time Belle the village girl seeks an adventure, and they both meet up and fall in love which breaks the spell.

Moana is an adorable CG animated film presented by Disney. The storyline is about an adventurous teenage girl named Moana. The teenage girls set to a voyage in the open sea with the mighty demigod Maui who she meets in her way. The demigod Maui guides her through her journey, and they both encounter many monsters on their way and solve out the odds. In the end, Moana finds her true identity which she was longing for many years. The movie has a very great musical plot which is attracted by the audience. The picture was directed by the team of Ron Clements and John Musker.

Pitch Perfect is a real-time musical film which was released in the year 2012. The storyline revolves around a college student Beca. Anna Kendrick played the main character Beca with an outstanding performance. She is a fresher who doesn’t want to be part of a clique. But later she tends to find herself at the new college. She finds the best from a variety of girls, and thus she forms a girls singing group. She changes the girls having a common singing factor out of their comfort zone and takes them to the world of harmonics to fight the college music combinations.